We love our local suppliers and are proud to supply our menu from the following....

Andy was born and bred in Wells, a fisherman since 1975. He ran Wells' first commercial crab boat from 1980, and owns a local business and is committed to preserving the fishing industry of Wells and supplies our beautiful Crabs and Mussels as seasonally possible. Commissioner since January 2009. Appointed Chair January 2018.

Richard Loose started farming oysters in the 1970s. Now, almost half a century later, Richard is still doing what he loves best, where he loves best - oyster farming in the unspoilt North Norfolk coastline. It was in the mid 70s when he was given some oyster seeds to try on his father’s mussel beds, and from that moment on I was hooked. It took about 10 years for my oyster farm to become viable, and soon after I decided to give up the mussel farming and focus purely on oysters. Every year I put small seed oysters onto the beds, and from there it’s just a case of tending and nurturing them until they reach maturity. This process can take anything from 2 to 2 ½ years. I buy the pacific rock oyster larvae, which comes from a hatchery where the environment is controlled, so I know exactly where my oysters have come from and I know they are going to be of the highest standard.

Our local butcher is committed to supporting local produce and our monthly meat option proudly comes from Arthur's great selection. After winning the Farm Shop & Deli Award in 2016.

The Mutimer family have been rearing pigs outdoors since 1973 and in recent years have developed Swannington Farm-to-Fork into a multi-award winning rural business. The animals are reared to the highest welfare standards and we are accredited by schemes such as the RSPCA's Freedom Food Scheme, & the Red Tractor Assurance Scheme. Our meat has an exceptionally low "carbon footprint". All animals are slaughtered at the local abattoir just 3 miles away. The cattle, Pigs and Sheep are all very well looked after in the best conditions to get a great flavour . 2019 Winners of Field to Fork!

A young farmer from Blakeney who supplies the tasty Leaves, pea shoots and Squash 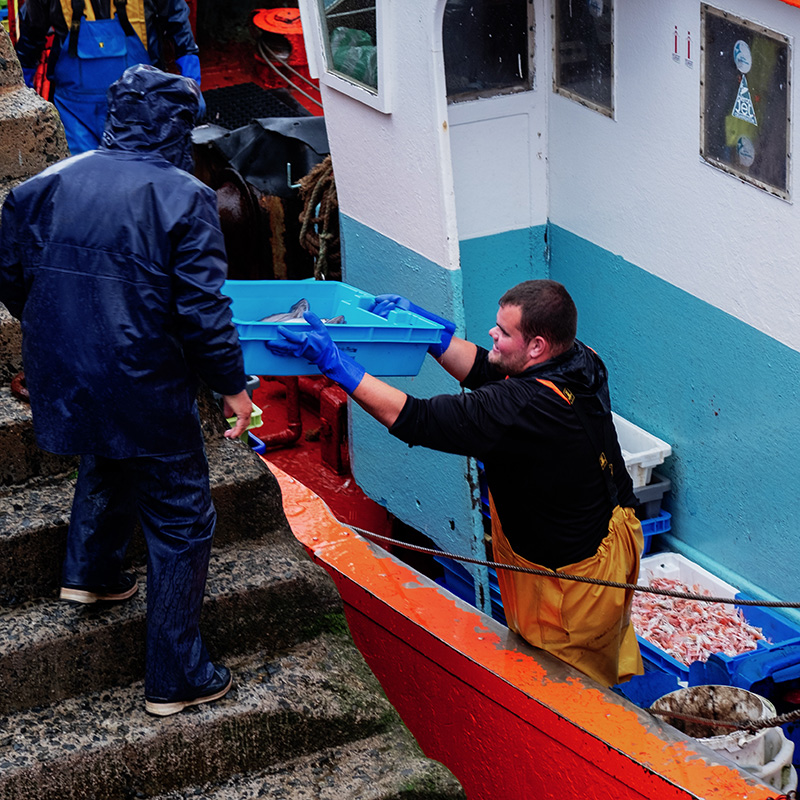